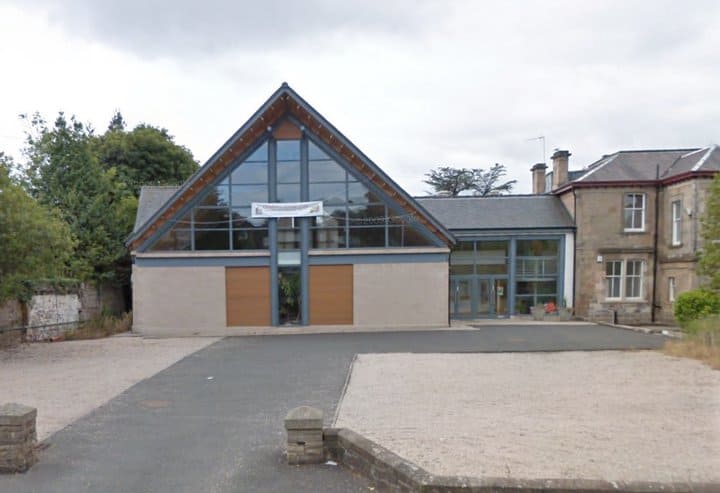 Our vision can be summed up in one simple statement – our desire is to be disciples, and to help others become disciples of Jesus.

The day-to-day running of the church is overseen by our Administrator, Joe McCrum.

I have been the pastor at Bearsden Baptist Church since 1997.  I was born in Aberdeen in 1958, grew up in Kilmacolm, went to school in Paisley and attended university in Aberdeen.  It was during my time as a student that, out of curiosity, I bought a Good News Bible and began to read.   When I reached the book of Daniel I finally abandoned my teenage atheism for a faith in Jesus, though I was not baptised as a believer until 1989.  For 14 years I trained and worked as a Chartered Accountant in Edinburgh, Aberdeen, Liverpool and Glasgow.

After two years back in Glasgow and having attended a Baptist church since the return from England, I started to explore Baptist ministry and trained at the Scottish Baptist College in Glasgow for four years before being called to Bearsden Baptist Church.  I am married to Carina and have five grown up children and four gorgeous granddaughters.

I grew up in Ayr where I attended church with family growing up. It was in my mid-teens that I really found my own faith, thanks in part to our own youth workers and also a Scripture Union week within the local schools. However, the next few years were quite difficult due to ongoing health problems and I turned away from church for a while. Thankfully, God was still working in my life and I came back to faith aged 19 in the summer of 2003 while attending the Soul Survivor festival in the south of England.

I knew from fairly early on within my faith journey that God was calling me to minister in some form within the church and through serving as a volunteer within my church and with various para-church organisations I developed a passion for working with teenagers and helping them to explore their faith and fulfil their God given potential. In order to progress in this and to improve my skills and further my gifting’s for ministry I trained for 4 years at the Scottish Baptist College, graduating in 2012 with a 1st class honours in Divinity with Theology and Pastoral Studies. Following my graduation I went before the board of ministry within the Baptist Union of Scotland and was accepted for accredited Baptist ministry.

After serving in a couple of churches between 2012 and 2016, I was called to the position of Youth Pastor at Bearsden Baptist in May 2016. My hope and my passion is to see the young people I work with learn how to follow Jesus faithfully in their lives, to see them grow in their gifts and talents and to share their faith with their friends, families and communities.

I have been married to Gillian since 2006 and we live in a quiet cottage outside Barrhead with our ever expanding menagerie of animals (currently consisting of 2 cats and some hens…though Gill does keep talking about goats as well). I also love films, comics, sport (following my beloved Ayr United and Chelsea FC) and playing guitar and drums as part of the church worship bands.

What is a Baptist?